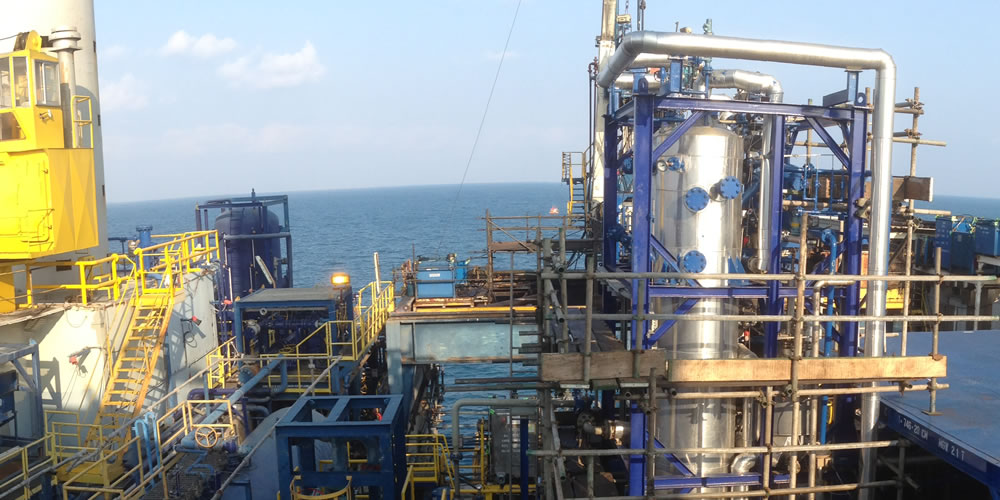 The data generated during two recent studies, performed by Qa3 on opposite sides of the world, looking at mercury loss to pipelines indicates the majority of mercury lost to a pipeline is not directly to the internal steel surfaces of the pipeline but via other mechanisms.

In the South east asia region, Qa3 have been involved in trials determining the effectiveness of a number of techniques for decontaminating pipework of mercury. The study found that the vast majority, if not all the mercury was bound in the scale on the surface of the steel rather than on the surface (adsorption) or absorption into the steel itself.

Separate from the above study, Qa3 carried out a mercury survey in the Western Hemisphere looking at mercury in gas from individual wells, through the gas processing and in the gas export to final user. This study was performed as the gas was recently brought online (within 10 days of the survey). In previous investigations, it has been found that a newly installed pipeline from offshore to onshore will remove a significant proportion of the mercury. During this study, it was observed that no mercury was being lost to the pipeline.

From these studies, it appears that previous understanding that a newly commissioned pipeline will remove mercury by direct adsorption or absorption onto or into the internal steel surface may be incorrect and in fact, the mechanism of removal of mercury from gas is more dependent upon a layer (sulphide / scale / corrosion products) which removes mercury via a chemisorption process.

This is not suggesting that adsorption or absorption of mercury will not occur onto / into steel, but rather that the main mechanisms resulting in loss of mercury from a natural gas system to a pipeline is via chemisorption.

For more information please do not hesitate to get in touch.