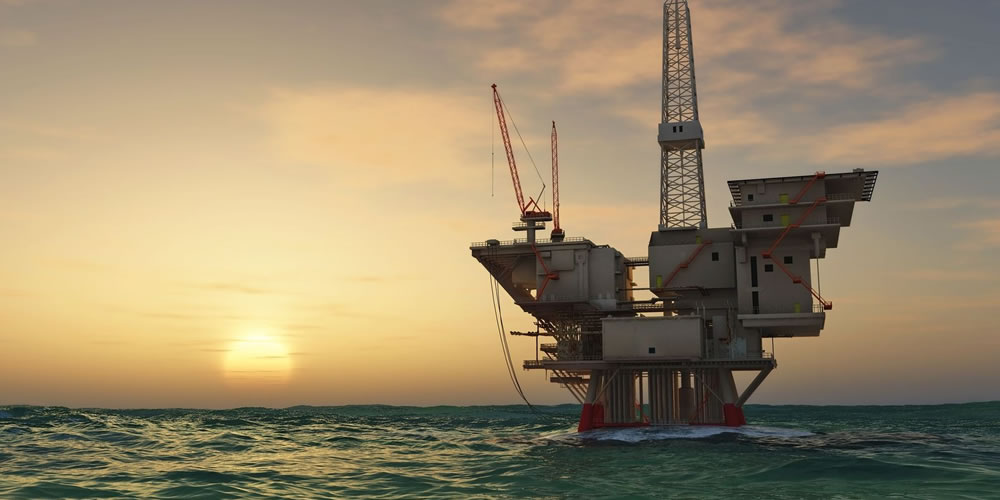 Qa3 were asked to attend a client's offshore installation in South East Asia to perform a mercury survey, after it was found that the newly installed on site mercury removal unit (MRU) was not working.

Immediately it was determined that the MRU was not working efficiently with approximately 95% of the mercury passing through the system. In addition to this, a large pressure differential was observed across the unit.

The Qa3 chemists identified 3 x significant factors which may have been contributing to both the lack of mercury removal and pressure differential.

Upon recommendation, the bed was opened and media removed. The media was found to be caked or salted together as a result of the water passing through it. This had resulted in i) the active sites of the media being blocked and ii) channeling through the bed, thus the bed was unable to remove the mercury from the gas.

The client installed dehydration upstream of the MRU, replaced the PTFE seals and media and, once online, the MRU was found to be removing > 99.9% of the mercury.